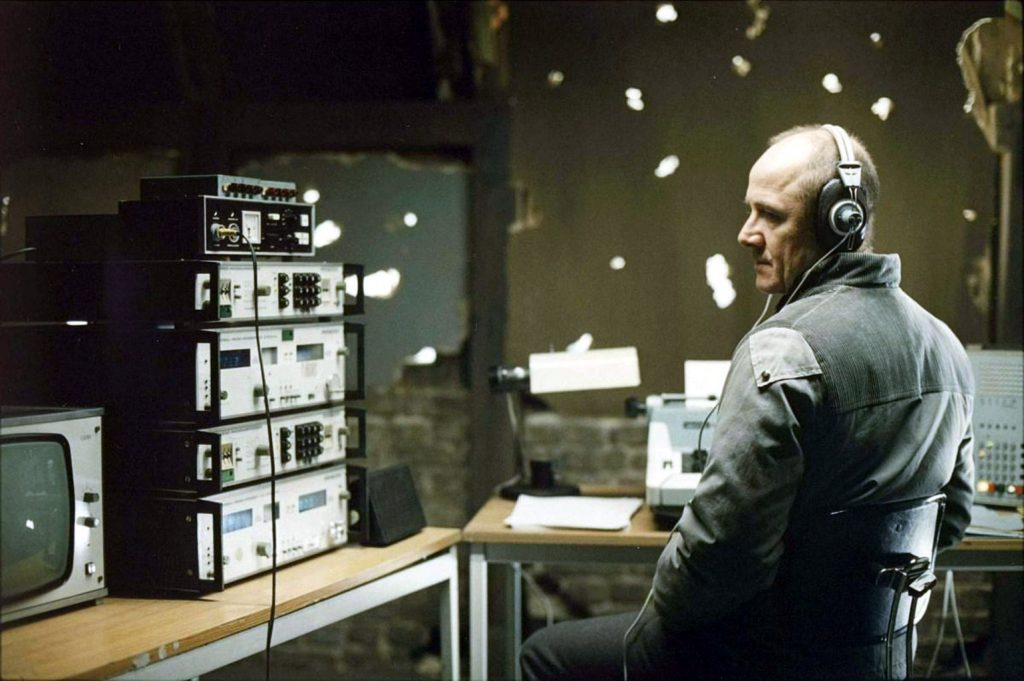 From the movie ‘The Lives of Others’

In one of my previous blog post I described how to run a passive attack on a smart home in context of the protocol EnOcean. With the collected information you can set up a profile of all people living in this home.

For the passive attack I used a new tool that I own for a few weeks now: HackRF One. It’s an typical piece of hardware that you can use in context of Software Defined Radio (SDR). You can see this helpful tool on the following picture (Source: Great Scott Gadgets): 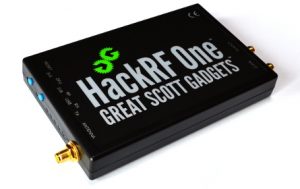 In a first step you need the exact frequency that is used by your EnOcean stuff. To find this frequency I used the tool gqrx. Gqrx is an open source software defined radio receiver powered by the project GNU Radio. The tool allows visualizing frequencies that are used in your environment. For example: EnOcean is works on 868 MHz, but gqrx helps you to find the exact frequency of this protocol, in my case: 868,290 MHz. The following screenshot shows the way gqrx works (Source gqrx-website): 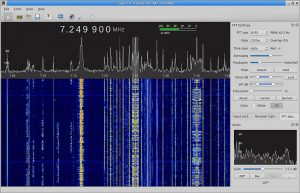 As soon as you have found the exact frequency, you can use the software distributed with HackRF one to capture and to replay the messages in your smart home. In the demonstration I used a pushed button and a light actuator adapter to visualize the attack.

In case of EnOcean there are mechanisms to protect against these attacks available. One of these mechanisms is called ‘Rolling Code’ where telegrams are encrypted which makes the capture and replay attack above useless. The following command stores the traffic in a file:

Once the traffic is stored in a file, you can send this information again (capture and replay) with your HackRF One with the following command:

You can find some more information in the slides of presentation. As you can see, smart home devices should be used carefully if you want to protect your privacy. Today it’s very easy to collect and manipulate a smart home. So always keep in mind the security risk smart home when you plan your smart home.